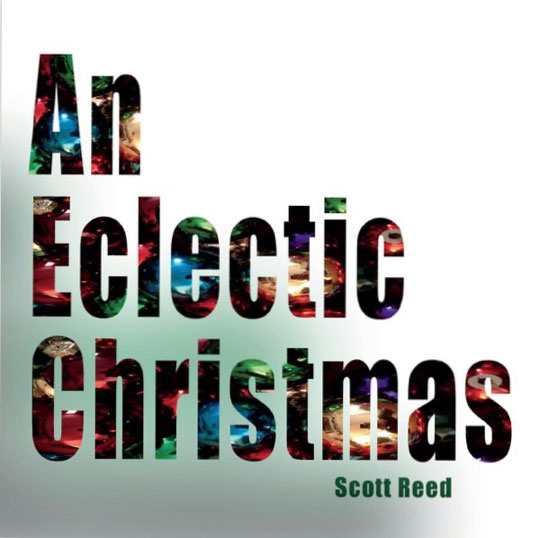 When I was growing up my house was filled with art and music. My father was a fine artist and my mother was a pianist, and both of them were teachers. My Father would show me the paintings of the masters and take me to museums and I was treated to all of the great classical themes as my mother’s piano students played music by all of the great masters in my living room every day after school. But then something happened. When I was about 12 years old my middle school music teacher introduced me to the music of the Beatles and began to explain how multi-track recording worked. Most of the class just sat there glassy-eyed but I was hooked! I instantly recognized the possibilities… and they seemed endless.  I knew right then and there I was going to be a musician. I wanted to be the next Beatles. I wanted to change the world with my music! The Beatles’ music and the experimental nature of how they approached the recording studio inspired and continues to inspire me to this day.

I also remember while quite young that we had very little money and we had to choose what movies we went to very carefully. I remember always asking the question of a prospective movie ‘who wrote the music’? If the answer was John Williams I knew the movie was going to be good. This, I reasoned, was because of one of two things; either John Williams only did good films, or the fact that he did the music made an otherwise not so good movie better. Either way the impact and importance of the music in a film became very clear to me at that early age.

Fast forward to the present and I still dream of my music impacting people very deeply and on a very personal level. What better place to do that than in a film where the music helps propel the story and shape the visceral responses of the viewer. There will never be another Beatles, or John Williams for that matter, but it remains my goal, in my own way and with my own musical voice to make music that moves and touches others the way their music moved and touched me.

To that end, I came to LA to study with Jack Smalley for the first time in 2005. Since then Jack had been my teacher, friend, and mentor, until his passing. Prior to studying with Jack (while in college) I double majored on trombone and Classical guitar and helped create the composition department of what is now the music department of the College of New Jersey. I went on to receive my Masters degree in composition, and studied both Classical and Jazz guitar with a number of teachers including the incomparable Joseph Federico. At this point, I was also composing and experimenting a great deal with electronic and synth based music. Under Jack’s guidance I was able to take this eclectic background and redirect it toward my love of film scoring, both orchestral and non-orchestral.

While honing my craft as a film composer I taught electronic music, vocal/general music, and instrumental music for several years in the public school system. This experience (which I have recently left in order to dedicate myself fulltime to my music) offered me the opportunity to learn how to get the most out of an ensemble and helped me become much more familiar with many of the instruments of the orchestra and their capabilities.

Recently, I have had the pleasure of studying orchestration with Tim Simonec. My music has been recorded at Warner Brothers during several sessions where I was fortunate to conduct and to get to know and become friends with many of the amazing players of local 47. I have had the pleasure of writing several pieces for some of the players I have gotten to know. I have been published by several publishers and my music has aired on APR Radio and on “The Great Christmas Light fight on ABC television. Potential upcoming projects include a movie directed by Inda Reid, which is currently in preproduction.

Scott looks forward to the opportunity to collaborate with you on your next project, he can be contacted at ScottReedmusic@iCloud.com